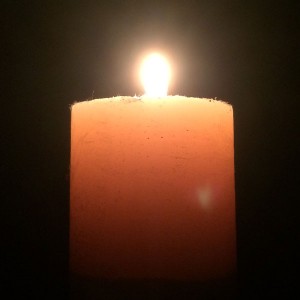 Adelaide may be cold at the moment but many people’s hearts are warm, prompting them to stand up for the 983 children that Australia has in detention in centres set up to hold asylum seekers.

One such group of Adelaideans was a gathering of church leaders who held a sit-in in the office of Member for Mayo, Jamie Briggs, demanding to know when the government will release those children and their families into community care.

We chat with Rev Sandy Boyce, one of the vigil members, about the protest and the process of being arrested for standing up for something you believe in.

We also talk with Stephanie Johnston who is heading up the charge to get World Heritage Listing for the Mount Lofty Ranges, including our beloved McLaren Vale wine region.