The boy who talked to dogs 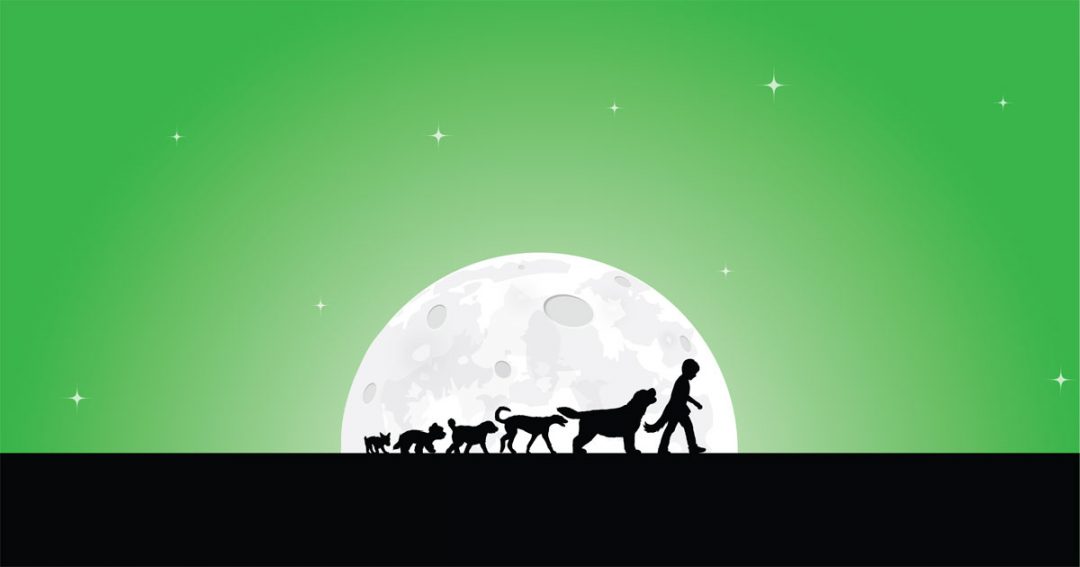 The Boy Who Talked To Dogs 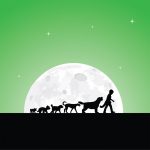 There is no other thing than dogs, said “Dog Man” Martin McKenna in an interview with the Sydney Morning Herald in 2017, and in The Boy Who Talked To Dogs, one could almost say the same thing.

The Boy Who Talked To Dogs is a new theatre production by Slingsby Theatre Company and the State Theatre Company, which held its World Premiere this week for the Adelaide Festival.

The show unfolds the story of Martin McKenna’s early life, growing up in Ireland in the late 60s and 70s. McKenna (or Martin Faul, when he had his family name) was living with undiagnosed ADHD and nobody around him (himself included) could understand why he lied, cheated, stole, and had no ability to read or write. This resulted in constant beatings from his father and bullying from his teachers, contrasted against almost unbreakable love from his mother.

Ultimately, after fleeing school and setting his two dog companions upon two enraged teachers who’d followed him home and cornered him so he could be punished for misbehaviour at school, McKenna fled the family home and ultimately lived with and scavenged for a pack of six stray dogs who became his family.

As a result, The Boy Who Talks To Dogs, sets up not only the elements of human society by which McKenna was traumatised, with a cosy Irish pub in one corner of the space, and a modest family home in another, but also the refuges of the “dog world” where he survived, such as the family coal shed and an underground drain.

Within this space, which is deftly used and navigated by the players, Irish actor Bryan Burroughs plays Martin McKenna and doggedly teases apart the story of his life through narration and vignetted re-enactments.

Burroughs performance is a tour de force, building from some tetchy yelps at the beginning, then finding its feet with some slow, strong, and building growls, before howling in feverish, canine cacophony for long, frenzied scenes as man merges with dog and vice versa.

This is demanding theatre to watch. Apart from needing to physically swivel up to 360 degrees to follow the action, there is a determined pace to this show, as it bounds from passage to passage, exploring and devouring key moments of McKenna’s life, before burying the cleaned bones of each story, and sniffing out the next.

There is a poetic quality to some of the writing, like guttural Shakespeare. Then, in other parts, when words and barking and shadow-puppeted dogs fuse together in furious lamentation and babel, it evokes a sense of mongrel opera.

The Irish music and original songs add cultural context and pathos to the production, led by Victoria Falconer, Quincy Grant, and Emma Luker.

As director, Andy Packer, said after the premiere performance, McKenna’s story teaches us that life can be confusing and sketchy, and that spirit has been artfully captured in The Boy Who Talks To Dogs.