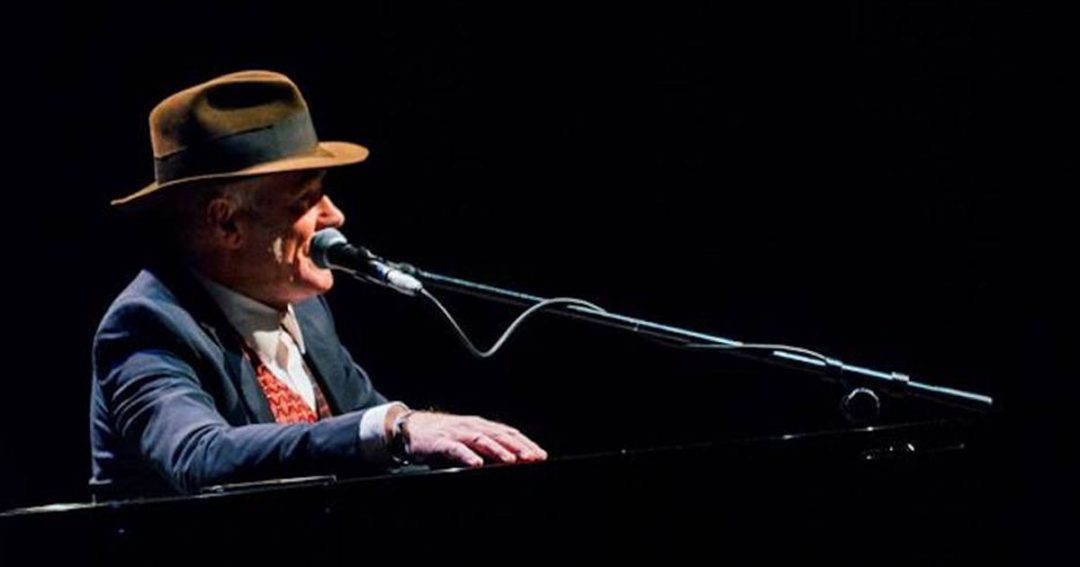 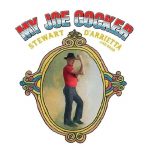 A false start was an omen for a great night at My Joe Cocker last night at the Norwood Concert Hall.

With band members on stage, Stewart D’Arrietta, strolled onto stage like a prodigal son returning home, sat at the Hall’s brand new grand piano, and started the first song of the night, only to stop within the first few bars, apologise to the audience with his typical larrikin confidence and warmth, and then start again.

What made this all fitting and “perfect” was the fact that the song was With A Little Help From My Friends.

From that point forward, we lent Stewart our ears and he sang us many songs, working through some of Cocker’s hits and covers, while occasionally colouring outside the lines to give us the full experience of HIS Joe Cocker.

This show is Stewart’s trademark style. He takes an iconic singer (especially one who sings in the key of gravel), curates a collection of landmark songs, and then threads them together with snippets of history, lightly garnished with anecdotes.

He also takes a musician’s approach to his idol worship by not striving to become a graven image of his heroes but rather someone who summons the essence of them; he doesn’t come to fool ya.

In My Joe Cocker, Stewart is able to create a “big sound” that belies the fact there are only five performers on stage; Michael Kluger ( accordion), Mark Meyer ( drums), Ron Kosmider ( bass), and Emily Kelly ( vocals, hand percussion).

At centre stage, though, is the chemistry between that piano and its player. With the opening song done, their chemistry ignites and Feeling Alright becomes and understatement.

With The Letter being delivered next, it is confirmed we’re in for a red-letter night of more sublime entertainment from Australia’s national musical treasure, Stewart D’Arrietta.

There are many highlights throughout this show, from the heartfelt confession of Guilty to the gospel-rendering of Bird On A Wire, in which singer, Emily Kelly gets a chance to spread her wings and we experience her voice soaring to the heavens.

Cocker fans will love this show but you don’t need to be one to enjoy a showman in full flight, fully immersed in the music, lyricism, and phrasing of the cavalier singer from Sheffield.