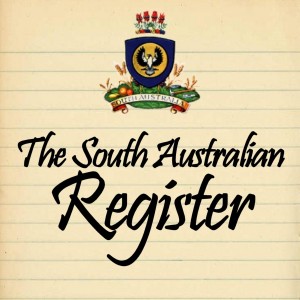 This is our register of notable South Australians and institutions that have contributed to our lives and our culture. It began with episode 43 of the podcast and will grow over time in a sporadic kind of way.

Adelaide, Queen (episode 51) – namesake of the city of Adelaide

Mortlock Wing, State Library of South Australia (episode 50) – Noted as one of the most beautiful libraries in the world.

Such, Dr Bob (episode 60) – politician, known for his independence and focus on his electorate rather than party politics.