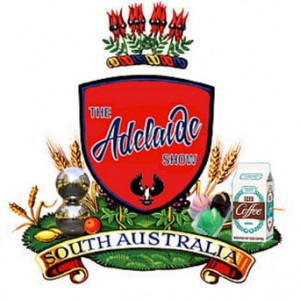 Adelaide is a vibrant community that embraces all of South Australia, whether the rest of the state wants to be embraced or not.

How much of a great time you have in Adelaide is determined by how much effort you put into your life (as with living in ANY OTHER city).

Under the Council’s guidelines, persons or entities on the Rejected list may be promoted or restored to the Accepted list when evidence of publicly visible, social content has been created, shared, and brought to the attention of the Council via the @TheAdelaideShow Twitter account. 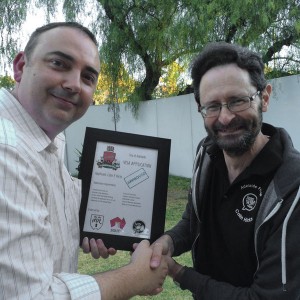 Since November 2013, the Adelaide Visa Council has amended its guidelines to include making an effort to help misinformed persons understand and connect with the many treasures of Adelaide and South Australia before proceeding to Rejection or Revocation, except in explicit cases.

In the words of Accepted list member and potential Adelaide Ambassador, Nathan Frick, aka @Nathan2327,

Dear people that call Adelaide boring, stop blaming the city for yourself being a boring person. #sickofit #shutup #nothardtokeepentertained

In March, 2015, long time listener from England, Colin Hicks, became the first person to be awarded a physical copy of an Adelaide Visa, thanks to Amy Hourigan and Matt Osborn.

Colin was in town for the Adelaide Fringe (his second such visit) and a dozen local Adelaide-promoting social media types met at the Garden of Unearthly Delights to hold an official award ceremony.