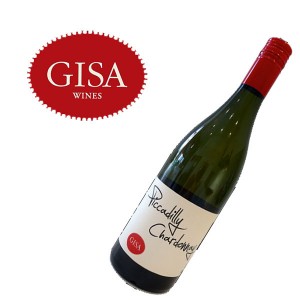 In episode 64, we voluntarily chose a white wine for the South Australian Drink of the Week.

And it was the Piccadilly Chardonnay from GISA, recommended to us by John Swanson, owner of Melbourne Street Fine Wine Cellars.

We were all struck by how approachable and smooth it was, with Susan particularly fond of its pale golden colour.

We also noted how much John does not like their brand name (and he has told them this) which stands for Geographical Indication South Australia.

This wine is an example of what John calls ‘modern Chardonnay’; a wine where the magic happens in the winery rather than just in the vineyard.

Steve also made sure it was NOT served chilled because John says that closes off too much of the flavour.

The end result: thumbs up from all of us.

You can hear us taste it here.