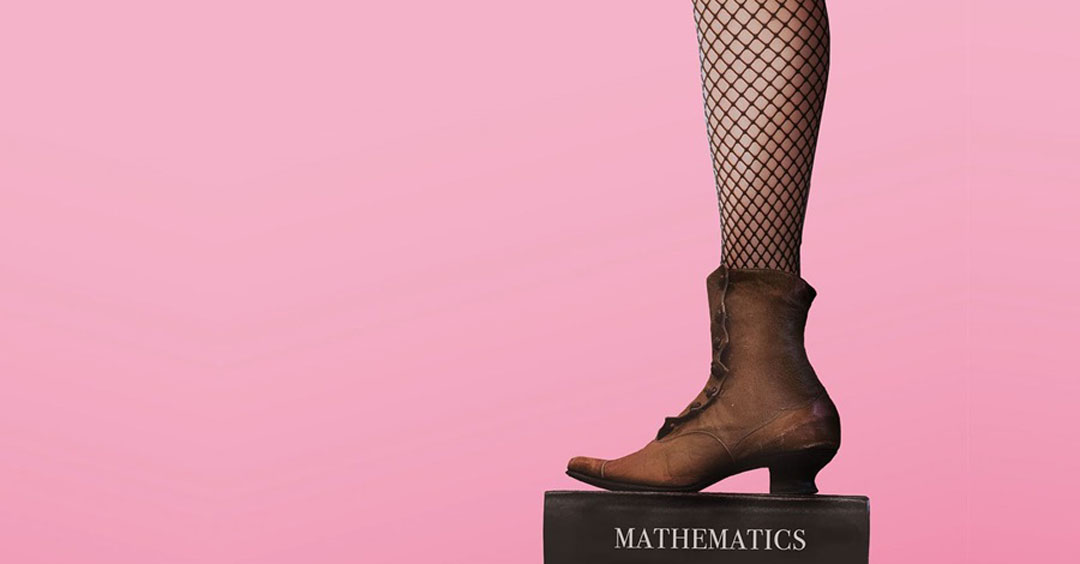 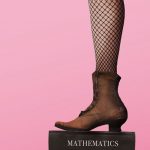 Of all the plays Independent Theatre could have chosen to perform at this time, Mrs Warren’s Profession by George Bernard Shaw has proven to be the most perfect choice for all the saddest of reasons.

This story of a young woman discovering that sex work has been (and continues to be) the source of wealth for her mother and benefactor, provides a fertile scenario for highlighting the enduring saturation of hypocrisy that surrounds “the oldest profession” to this day.

Mrs Warren’s daughter, Vivie (Eloise Quinn-Valentine) is reminded as she clings to the high moral ground of despising her mother’s work, that she naively believes people are who they pretend to be.

As Mrs Warren’s “manager/investor”, Sir George Crofts (John Oster) declares to Vivie, his income of 35% of takings from Mrs Warren’s work, is no more worthy of being despised than those “respectable” members of government and leaders of society who live off the profits that come from exploiting young girls in sweat shops and factories where they are lucky to receive a pathetic income amid a life of drudgery.

Indeed, during this past week in South Australia we have seen a modern-day version of holier-than-thou ignorance and hypocrisy as the Labor Right faction coldly destroyed legislation that was to have offered protection and rights to South Australian sex workers, all in the name of being respectable. How many of them and their constituency could truly “throw the first stone” on this topic, one wonders?

George Bernard Shaw’s earnest and sparkling play was also thwarted by such wretched antics when he finished it in 1893, with authorities banning it from public performance until 1925.

Such is the treachery of conservative cliques like the Labor Right faction in South Australia, that their public disavowing of the existence of human sexuality (except between the powerless and powerful behind closed doors of institutions), that 100 years later our society still cannot have a grown up conversation about human intimacy, let alone sex work.

For these reasons, Independent Theatre’s production of Mrs Warren’s Profession is a bold and important example of emobodying the Shavian spirit of using art to reform and persuade through assembling intriguing characters and then “letting them rip” amid hard questions and lashing of comedy.

Sadly, the current production lost its lead actor, with Mrs Warren’s part now being read by Pam O’Grady, who had to stand in at the last moment. While the experienced O’Grady delivers her lines with aplomb, the loss of eye contact and free movement does sap the on-stage energy at times. Nevertheless, the players have upped their workload to compensate and even achieved great zest and energy after the interval, well beyond expectations.

There is much to enjoy and savour in this play and had our lawmakers seen this play before the shambles of last week’s vote, we might have seen a different outcome that embraced love and respect for all rather than a cowardly move to keep a marginalised group of humans vulnerable for convenient preying upon when such appetites arise.