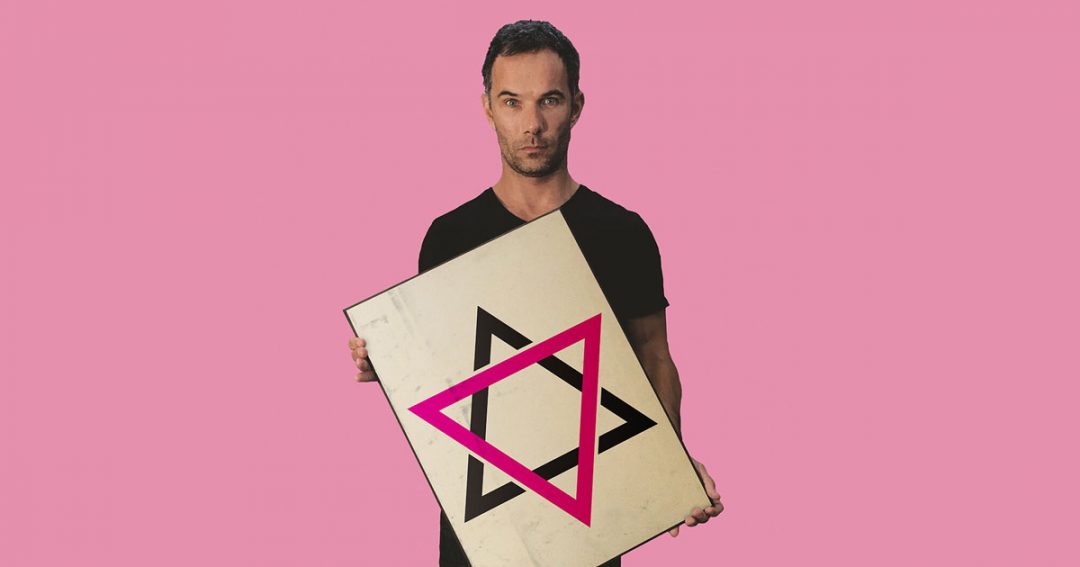 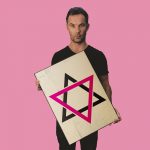 You can say one thing about the Nazis; they looked sharp and acted with single minded purpose. And that’s exactly what playwright Martin Sherman has done in writing Bent, and what director Rob Croser has achieved in directing it.

Bent is a soul wrenching play set in Nazi Germany ahead in the years leading up to World War Two. Intelligent, free-thinking Germans were agitating for change and reform and the removing of taboos around homosexuality, while Trumpian-like Nazis were doing their best to whip up a reactionary frenzy to move public law and sentiment in the opposite, oppressive direction.

This play centres on Max (Matt Hyde), a dashing gay man who is the life of every party, so much so that he can hardly remember his actions the next day due to the fog of alcohol and drugs consumed while in party mode. As the anti-gay propaganda becomes direct action and violence through the “night of the long knives” when Hitler demanded a purge of homosexuals from the army, Max flees the city for a tent refuge of outcast gay people hoping to escape persecution. His luck doesn’t last and soon he is transported to Dachau concentration camp to be held in “protective custody”.

The power and intrigue of this play is in observing Max as he quickly and necessarily learns what it takes to survive under the tyranny of Nazi enforcers who inflict manifold cruelty upon their captives with “gay abandon”. When his lover, Rudi (Lindsay Prodea), is taken aside for beatings and torture, a fellow prisoner, Horst (Tom Murdock), warns Max not to react and to deny any knowledge of Rudi. And thus begins Max’s descent into horror as he must disassociate from any virtues he’d ever had and any relationships he’d ever been part of, so that he can diminish his stature as a target of Nazi hatred. So much so, when the time came for the Nazis to identify him as Gay or Jew, he opted for Jew, having proven himself as “straight” by performing a truly monstrous act upon a recently murdered juvenile prisoner.

Intriguingly, despite Max’s seeming callousness in the name of survival, our empathy remains with him as we ponder what decisions we’d be making, should we be in his shoes. This is a great testament not only to Sherman’s writing and Croser’s direction, but to Hyde’s acting.

In fact, this production is the epitome of what theatre should be, amateur or professional. This play has been perfectly cast and the players worked as one, with exacting attention to the dynamics of status throughout. To this end, it was enthralling to watch the lavish reclining of Max and friends in times of comfort, the desperate huddles of prisoners trying to be invisible, and the monotonous shuffling back and forth in the mine. A further plus was that this was played in natural, Australian accents, saving us from the diversion of faux German intonations.

The design standards set by David Roach were of an exemplary nature, blending function with powerful symbolism. The clever transition of lounge room to nightclub was inspired, as was the design of the train carriage. A bare minimum of props provided just enough context to create “a world” while ensuring we could maintain suspension of disbelief. A master stroke was the use of real stones from Carey Gully. The sense of weight and the inherent risk of scratches and cuts, added to our experience of bleakness as we watched Max and Horst shuffle back and forth in their maddening and mindless task.

A final nod to the design and direction was the use of Nazi guards to oversee prisoners during interval to rearrange the set. Such touches, along with disciplined physicality of the actors (we felt the heat, we felt the cold), set this production upon the top shelf of Adelaide’s theatre offerings.

Two profound moments are also worthy of note. The imagined sex scene between Max and Horst while being watch in the prison yard was a visceral experience for the audience. The house tensed up during this moment of despairing beauty and defiance. It went further than most playwrights would dare and Max’s humorous quip shortly after climax sent a shudder of relief and laughter through the audience.

And the much discussed and debated ending of the play will remain etched in our memories forever. Does Max triumph over Nazi oppression, breaking free from playing their games having had his heart shredded (as Leonard Cohen sings, every heart to love will come, but like a refugee), or is he simply crushed by the cold, giant force of evil indifference? It’s impossible not to watch this play in 2020 without drawing parallels between the machinations of the Nazi movement and the systemic demonisation of minorities and institutions carried out by the Trump administration. Such reflections are sobering because they remind us that the seeds of grotesque oppression cultivated almost 100 years ago are lying dormant beneath the surface within reach of bloody-minded despots who understand how to control media and public discourse. A chilling thought indeed.

This is theatre as it should be: brave, bold, beautiful, and smart. Bravo to Independent Theatre for staging it at this time and as part of the Feast Festival. Lest we forget.