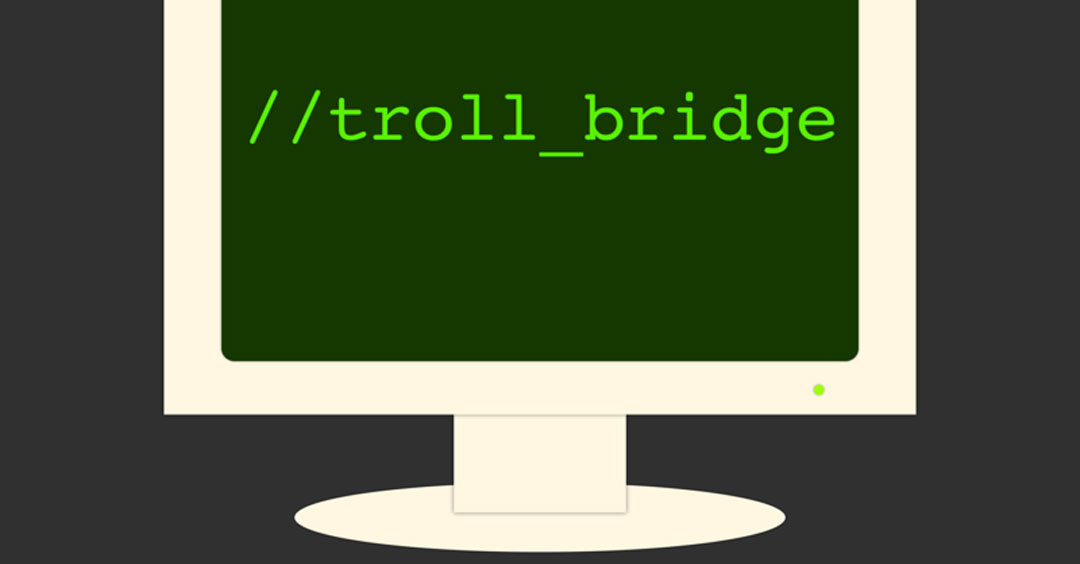 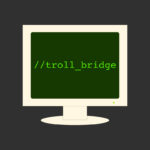 In many ways, Trollbridge is what the Adelaide Fringe should be about. Some artists gather around a concept and try it out, and audiences are expected to be open to being part of the process in which new shows are given a chance to develop.

However, because the Fringe Guide is full of polished, professional acts doing the circuit, many with a ready-baked audience thanks to some television exposure, not all audience members will be equipped to offer the extra patience and nurturing that a production like Trollbridge needs at the moment.

In its blurb, the show promises we’ll see “some of Adelaide’s greatest comic talent in this new spin on the comedy panel show genre all about memes, trolls, flamewars and the dark corners of the interwebs” but, ironically, this description verges a little into fake news territory itself.

While there is value at the heart of this concept, there are some elements that need work before the remaining sessions, namely:

That said, one of the guests in today’s performance, Charlotte, a year 12 student, shows great promise down this pathway, and the experience of this production will be an important part of her development.

Another item worth noting is the format of the show. It promises great balance and the inclusion of a five-minute piece of stand-up by both guests gives a nice structure to the event. It was also a master stroke having the director move the performers along from one round to another, to keep the show on track.

This has great potential to be a fun show.

As Donald Trump said about Trollbridge, “this show is great, it’s the greatest, it’s better than any show out there.”